His 2019/20 engagements comprise Schubert’s Die schöne Müllerin with Niall Kinsella at the Dublin National Concert Hall, while performances as Remendado in Carmen at the Irish National Opera were cancelled due to the Coronavirus pandemic.

Recent performances include Hippolyte in Rameau's Hippolyte et Aricie with the Baroque Festival Orchestra of Krakow at the Krakow Congress Centre, Goro in Madama Butterfly at the Irish National Opera, the title role in the world premiere of Ľubica Čekovská's Dorian Gray at the Slovak National Theatre of Bratislava and the Prague Spring Festival, his Wexford Festival debut as Le Jeune Syrien in Mariotte's Salomé and Don Ramiro in La cenerentola, Acis in Handel's Acis and Galatea and Jack in Rise and Fall of the City of Mahagonny at the Dublin Opera Theatre Company,  Britten's Serenade at the Festival Musica sull'Acqua at Lake Como in Italy, Pong in Turandot at the Belfast Festival, the world premiere of Metcalf’s Under Milk Wood in Cardiff and Damon in Acis and Galatea for Mid Wales Opera.

Other career highlights have led him to the Royal Opera House Covent Garden (ROH 2) and to the Scottish Opera in the world première of James MacMillan’s Clemency, as Prince Safir in Offenbach’s Barbe bleu to the Grange Park Festival, in a staged Messiah, in After Dido and as Conte d'Almaviva in Il barbiere di Siviglia to the English National Opera, as Jacquino in Fidelio and Soldier in Ullmann’s Der Kaiser von Atlantis to the Opera Theatre Company in Dublin, as Ferrando in Così fan tutte and Don Ottavio in Don Giovanni to Opera Ireland and as Massimo in Ezio to the London Handel Festival.

A frequent soloist in concert, highlights include Puccini’s Messa di Gloria with the RTÉ Concert Orchestra, Messiah at the Royal Albert Hall and concerts with the Irish Baroque Orchestra. His repertoire spans from Bach’s Matthäus-Passion, through Mendelssohn’s Elijah to Britten’s St. Nicholas. As a committed recitalist, Eamonn has given song recitals in Wexford; St Martin-in-the-Fields, London; Scotland and Belgium. He has broadcast live on BBC Radio3 and RTÉ Lyric fm.

Eamonn Mulhall studied Music and French Literature in Dublin before continuing his singing studies at the Royal College of Music and the National Opera Studio in London.

His recordings include Victor Herbert's Eileen and Jerome Kern's Roberta for Chapter Productions. 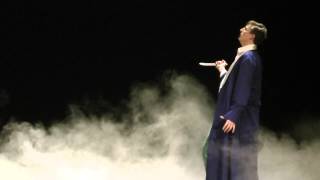 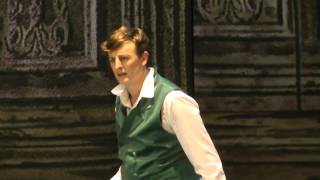 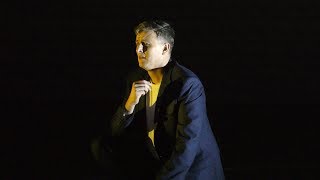 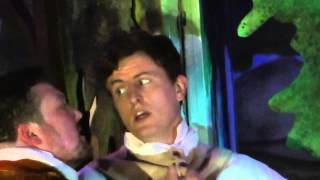 EAMONN MULHALL "Would you gain the tender creature" (Acis and Galatea) 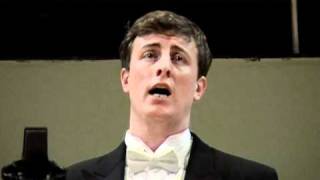 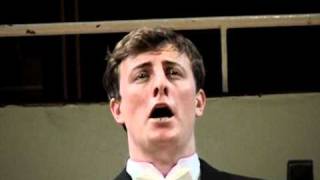 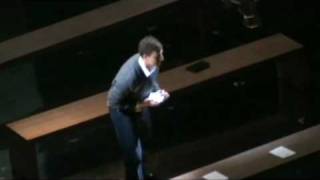