Nicolas Legoux is enjoying success in a wide repertoire which includes some of Wagner’s and Verdi's iconic bass roles.

In 2022, he appears in the revival of Ambroise Thomas' Hamlet at the Opéra Comique of Paris, as Fünfter Jude in a concert performance of Salome with the Bergen Philharmonic Orchestra conducted by Edward Gardner at the Grieghallen in Bergen, as Monterone in Rigoletto with Jérémie Rhorer at the Musikfest Bremen and in La Côte Saint-André and as Conte di Ceprano in Rigoletto at the Opéra de Rouen.

Recent performances include a new staging of Hamlet at the Opéra Comique of Paris, Vierter brabantischer Edler in a new staging of Lohengrin at the Tiroler Festspiele in Erl, new productions of Salome and La Grande-Duchesse de Gérolstein at Oper Köln, Vincent D'Indy's Fervaal at the Festival de Radio France Occitanie in Montpellier, Colline in La bohème for his debut at the Opéra Comique, his first Marke in Tristan und Isolde, Angelotti in Tosca and Ceprano in Rigoletto at the Longborough Festival, Don Alfonso in Così fan tutte in Würzburg, Biterolf in Tannhäuser and Brabantischer Edler in Lohengrin at the Wagner Festival Wels and several roles at the Staatstheater Darmstadt, where he joined the ensemble for the 2016/17 and 2017/18 seasons season, performing parts such as Daland in Der fliegende Holländer, Sparafucile in Rigoletto, Don Alfonso in Così fan tutte, Zuniga in Carmen and Biterolf in Tannhäuser.

Other career highlights include his 2009 debut at the Vienna Musikverein with the creation of an oratorio by G. Track: Abraham und Isaac, singing the part of Abraham, Mozart’s Requiem and C minor Mass at the Vienna Karlskirche and Haydn’s Sieben letzte Worte at the Vienna Stephansdom; Handel’s Giulio Cesare with the Progetto Semiserio in Vienna, Rossini's Il Signor Bruschino at the Schärding Festival, Tosca in Valencia and Gijón as well as Madama Butterfly at the Wetzlar Summer Festival.

Nicolas Legoux was born in Nantes (France). After studying piano and organ he began his vocal training in Paris and subsequently continued his studies in Austria, first at the University for Music in Graz, later at the University in Vienna, where he worked with several teachers such as KS Marjana Lipovšek and KS Eliane Coelho. Furthermore he participated in several master classes in Madrid, Krakow, Strasbourg and Vienna with Régine Crespin and Graham Johnson to name just a few.

He has recently recorded his first CD for Naxos: Die Göttin der Vernunft by Johann Strauss. 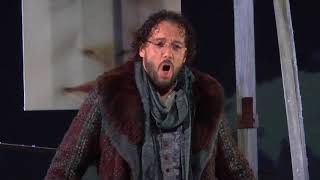 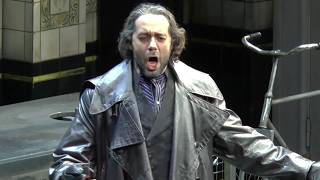 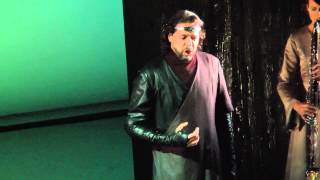 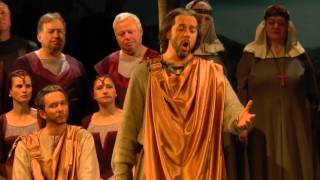 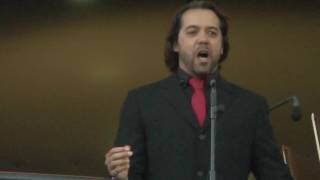 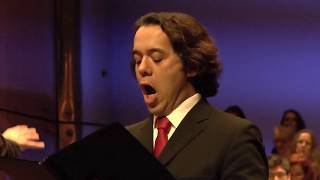