In a repertory spanning most of the great Verdi, Puccini and Verismo roles, Polish soprano Barbara Dobrzanska has been celebrated by critics and audience alike for her gleaming, sumptuously coloured voice with effortless high notes and her moving interpretations.

In the 2020/21 season, Dobrzanska will make her much awaited title role debut as Aida in a new staging in Karlsruhe, where she will also star as Hanna Glawari in a new production of Die lustige Witwe, Liù in Turandot, Donna Elvira in Don Giovanni and Giulietta in Les Contes d'Hoffmann.

Important recent debuts include her house debut at Semperoper Dresden as Marta in a new production of The Passenger, where she also sang Micaela in Carmen, her debut in the title role of Turandot in Hof and as Lady Macbeth in Verdi's Macbeth in Karlsruhe.

After first engagements in Hannover, Kaiserslautern and Dortmund Barbara Dobrzanska joined the ensemble of the Karlsruhe Opera House in 2002. There, she performed parts such as the title roles in Suor Angelica, Madama Butterfly, Manon Lescaut, Tosca, Luisa Miller, La Gioconda, Kat'a Kabanová and Rusalka, Mimì in La bohème, Liù in Turandot, Alice Ford in Falstaff, Desdemona in Otello, Elisabetta in Don Carlo, Amalia in I Masnadieri, Margherita and Elena in Boito’s Mefistofele, Roxane in Alfano’s Cyrano de Bergerac, Maddalena in Andrea Chénier, Donna Anna in Don Giovanni, Julia in La vestale and Amelia in Un ballo in maschera. Apart from her engagement at Badisches Staatstheater Karlsruhe, she sang aria concerts with the Munich Symphonic Orchestra and appeared at the Baltic Sea Festival in Stockholm, at the Vienna Musikverein and in Rome in memory of the Pope in the soprano part of Verdi’s Messa da Requiem; as Madama Butterfly and Suor Angelica at Graz Opera, Madama Butterfly at Budapest’s Philharmonic Hall as well as at Staatstheater Nürnberg. She also performed in Essen, Freiburg, Mannheim, Stuttgart, Regensburg, Warsaw, Krakow, Cagliari, at Liederhalle Stuttgart and at Festspielhaus Salzburg. 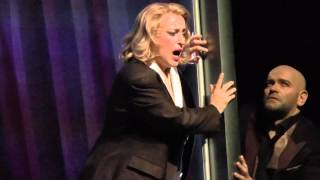 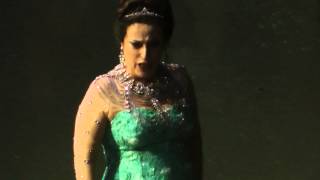 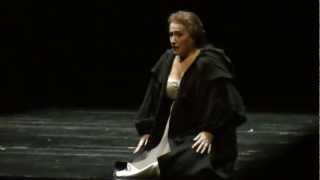 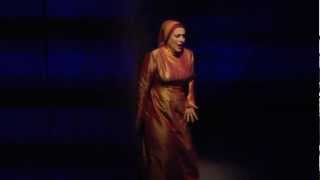 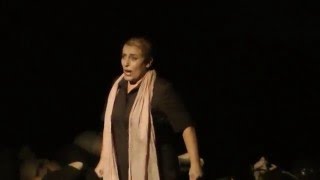 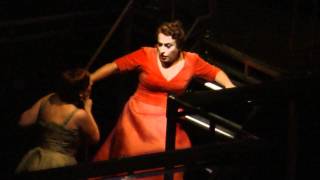