British baritone Andrew Ashwin has enjoyed success in numerous countries, including Germany, Switzerland, Belgium, Holland and Spain, as well as in the UK.

Having limited his artistic activity to concerts and recitals, current and recent performances include a song recital at the National Concert Hall in Dublin, Haydn's The Creation and Bach’s Mass in B Minor at St John's Smith Square in London, Handel's Jephtha under the baton of Ottavio Dantone in Oslo and Krakow as well as Handel's Samson in Hampshire.

Other performance highlights on the concert platform include Mozart’s Requiem at the London Barbican Centre, Elgar's Dream of Gerontius, Brahms’ Ein Deutsches Requiem at the Birmingham Symphony Hall, Bach’s Magnificat at the London Cadogan Hall and a New Year's Concert at Casa da Música in Porto.

In song recitals he has been heard performing Schubert’s Winterreise with acclaimed pianist and conductor Justus Frantz, in concerts at the Zurich Opera House, Milan, Teatro La Fenice, Venice and at the Bad Urach Festival in Germany.

Andrew Ashwin studied singing at The University of Birmingham and the Royal College of Music in London. He was a memberr of the Vlaamse Opera Studio in Gent and the Zurich International Opera Studio.

A CD of Handel’s Chandos Anthems, on the Naxos label, features Andrew Ashwin singing solos and duets alongside James Bowman, and a DVD of Ariadne auf Naxos from Zurich with Christoph von Dohnányi was released in 2007. He also appears as a soloist on Classic FM’s Carols from Buckingham Palace CD and on a CD recording of Victor Herbert's operetta Eileen. A DVD of Cavalli's Il Giasone has been released on the Dynamic label. 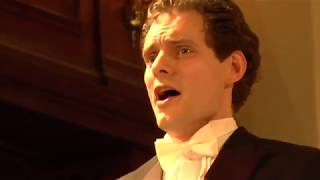 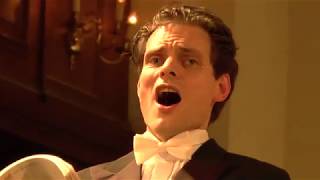 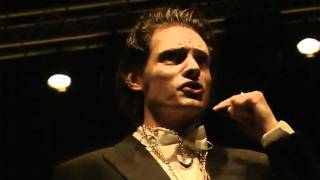 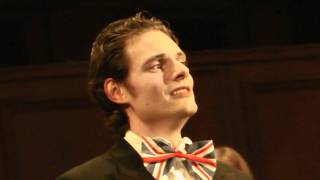 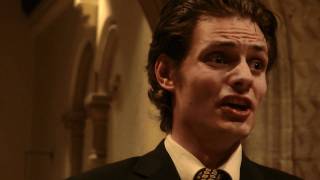 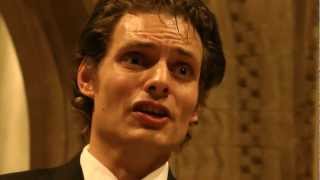