With her lush, preciously coloured lyric soprano voice, Agnieszka Adamczak is enjoying success in roles such as Fiordiligi in Così fan tutte, Mimì in La bohème, Donna Anna and Donna Elvira in Don Giovanni and Hanna in Straszny dwolyric.

In 2019/20, she will sing Strauss' Vier Letzte Lieder with MusicAeterna conducted by Teodor Currentzis at the Zaryadye Hall in Moscow and Hanna in Straszny dwór at the Baltic Opera in Gdánsk.

Recent performances include her debut as Donna Elvira (Don Giovanni) in Oviedo, Mimì in La bohème in Magdeburg,  Donna Anna in a new production of Don Giovanni, Adina in L'elisir d'amore and Jano in Jenufa at the Teatr Wielki in Poznan, Edwige in Offenbach's Robinson Crusoe in Szczecin, Donna Elvira in Pamplona, Najade in Ariadne auf Naxos at the Zurich Opera House, Hanna in Straszny dwor in Gdansk and London as well as Mimì in Gdansk.

Other highlights include Musetta in La bohème at the Teatro Filarmonico of Verona, Nicolette in L'amour des trois oranges at the Grand Théâtre de Genève, Musetta for Glyndebourne on tour and a concert with Mozart arias at the Aix-en-Provence Festival.

The Polish soprano studied singing at the Paderewski Accademy of Music in Poznan and completed her studies at the Rome opera studio under the guidance of Renata Scotto. As a member of the Zurich International Opera Studio, she was heard in various roles at the Opernhaus Zurich. She participated in masterclasses under the tutelage of Teresa Zylis-Gara and Francisco Araiza. 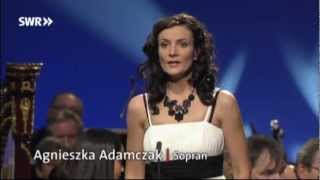 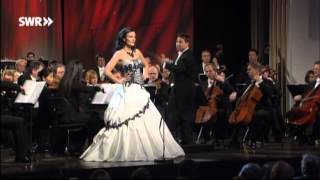 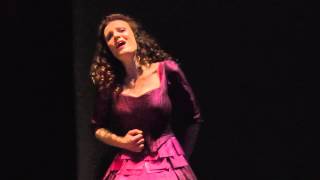 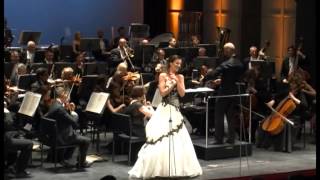 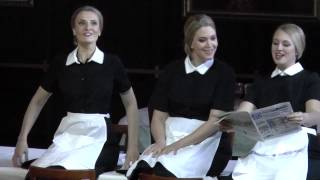 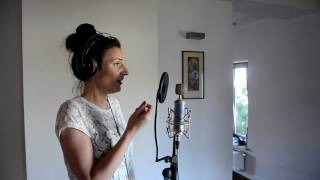