Lauded for her “strong presence both dramatically and musically” (The Arts Desk) and the “intriguing depth” (MusicOMH) of her portrayals, Beth Taylor is at the onset of a major international career.

In the 2020/21 season, Beth is set to make several important role and house debuts: Mistress Quickly in a new production of Verdi’s Falstaff at La Monnaie de Munt, La Cieca in La Gioconda, Schwertleite in Die Walküre and Marchesa Melibea in Il viaggio a Reims at the Deutsche Oper Berlin and Argia in the Dutch premiere of Giacomelli's Merope at the Concertgebouw Amsterdam. She will also sing concerts with the Bach Collegium Vocale Gent under Philippe Herrweghe.

Recent engagements have led the young Scottish mezzo-soprano to the Nancy Opera House in her role debut as Bradamante in a new production of Alcina led by Leonardo Garcia Alarcon, to the Concertgebouw Amsterdam in Mozart's Krönungsmesse KV317 at the Concertgebouw of Amsterdam, to Aix-en-Provence, where she made her festival debut in a new production of Rihm's Jakob Lenz, to the New Generation Festival in Florence, where she appeared as Marcellina in Le nozze di Figaro, to the Opéra de Lyon as Melanto, Anfinomo and Fortuna in Il ritorno d'Ulisse in patria, to the Longborough Festival as Arnalta in L’incoronazione di Poppea, to the Iford Arts Festival as Rosmira in Partenope, to the Opéra de Lyon as La Reine/Le Coucou/Le Chat in Respighi's La belle au bois dormant, to the Grimeborn Opera Festival as Fox/Dog/Hen in The Cunning Little Vixen and to the Fife Opera as Olga in Eugene Onegin.

Beth Taylor is a graduate of the Royal Conservatoire of Scotland and The Open University. She is currently refining her technique under the tutelage of Jennifer Larmore and Iain Paton. Beth has participated in masterclasses with renowned artists such as Sarah Connolly, Susan Graham, Sir Thomas Allen, Sophie Daneman and Dame Emma Kirkby. 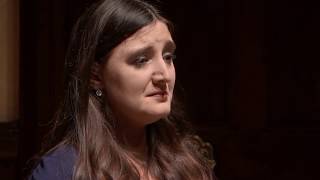 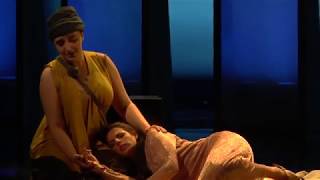 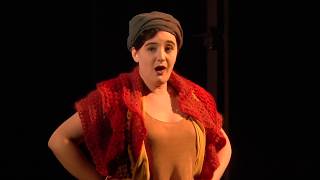 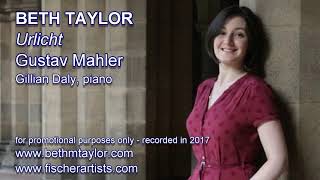 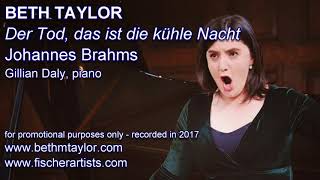 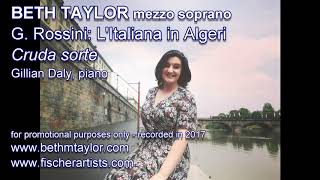 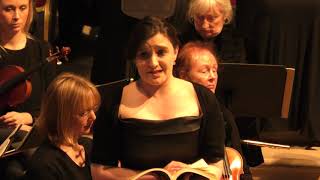 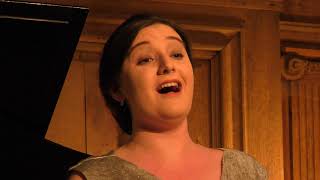 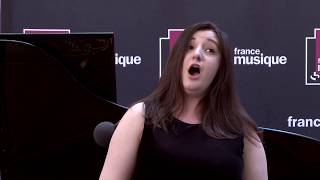